7 Tips To Buying A Home During The Holidays

5 Tips For Holiday Parties On A Budget

Do You Have Hidden Millions in Your Attic?

How many budding millionaires were thwarted when their parents threw out their old baseball cards? Nobody really knows — but occasionally people unearth old baseball cards or other memorabilia from an attic or storage chest from bygone days. Should you be so fortunate, what is the highest price you could possibly charge for your find — in other words, what are the highest prices ever paid for pieces of baseball memorabilia?

Don't expect seven figures for your lucky break, but million-dollar memorabilia have been sold at auctions in recent years. Babe Ruth collectables lead the list of high-priced items, including the top auction price of $4,415,658 for the earliest known New York Yankees jersey owned by The Bambino — estimated to be from the 1920 season. 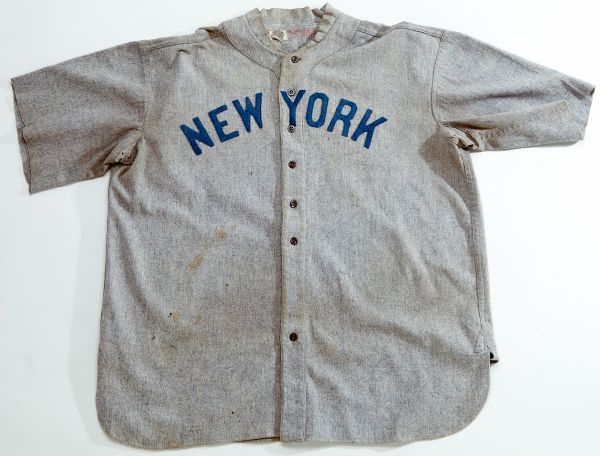 The Babe made only $5,000 to play baseball for the Red Sox in 1918, but the signed contract itself sold for $1.02 million in 2014, making it the highest price ever paid for a sports contract. 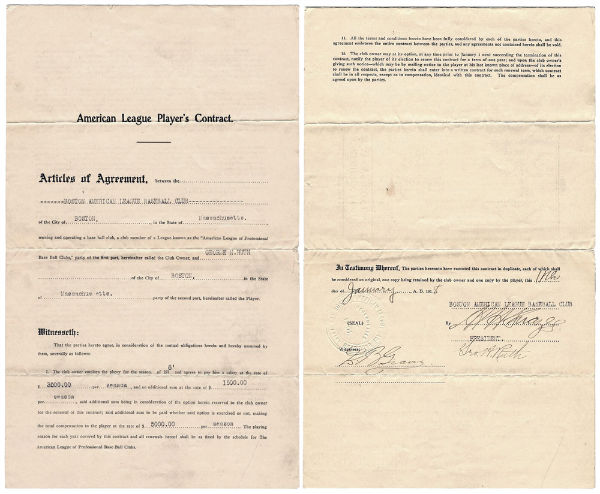 More recent high-priced memorabilia has questionable current value since they are record home-run balls from the tainted "steroid era." Mark McGwire's 70th home run ball sold at auction for $3 million in 1998, and Barry Bonds' 756th home run ball sold for over $752,000. Would you believe the owner actually had an asterisk engraved on Bonds' ball? 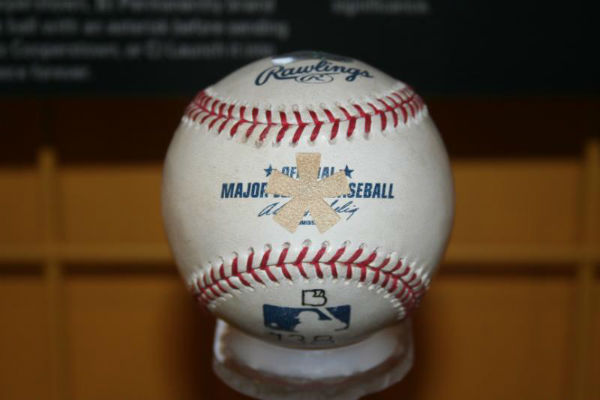 The most famous baseball card of all, a T206 Honus Wagner card in a stunning near-mint condition, was sold to Hockey star Wayne Gretzky at an auction for $451,000 in 1991. It repeatedly sold at auction for ever-increasing values, reaching a peak of $2.8 million in 2011 before an auction house dealer admitted to trimming the card's frayed edges to improve its value. Approximately 57 T-206 Wagner cards exist, with virtually all selling for at least six figures, regardless of condition. 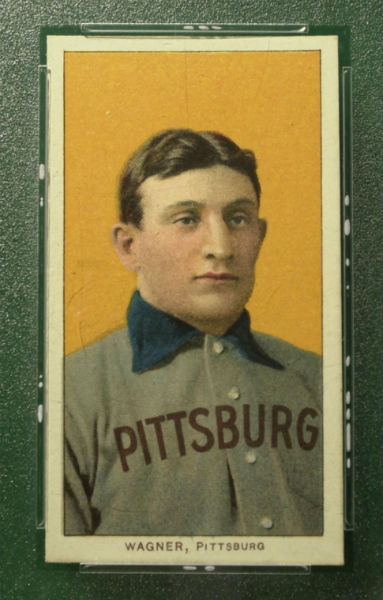 Even the most famous memorabilia can drop in value and/or be exposed as fraudulent. Scrutiny is intense for signed memorabilia and there is no single standard of authentication — so expect skepticism if you pull that pristine Mickey Mantle rookie card out of your parents' attic or try to peddle a Babe Ruth jersey sized extra-small.

What do you do if you find baseball memorabilia in your attic and have no idea of its worth? There are still a few baseball card and memorabilia shops around the country that can appraise your find for you, but there are a few steps you should take first.

Do not get too worked up about anything you find in the attic, but do take the time to check out its value. You may not be able to send the kids to college based on what you find, but you may get a few good dinners or maybe even a new TV out of the deal — and you will have a cleaner attic to boot. At the least, you'll have a bit extra to contribute to your retirement savings. Let the free Retirement Planner by MoneyTips help you calculate when you can retire without jeopardizing your lifestyle.

Highly-Paid Athletes Paid Not to Play