7 Tips For Selling Your Home During The Holidays

7 Ways To Give This Holiday Season

The Forbes list of the world's highest-paid female athletes was recently released, and to nobody's surprise, tennis players claimed most of the spots. Tennis is the one sport where the prize money and popularity is relatively equal between the sexes, and lucrative endorsement contracts are readily available.

Let's take a look at the top seven female tennis players in terms of earnings. 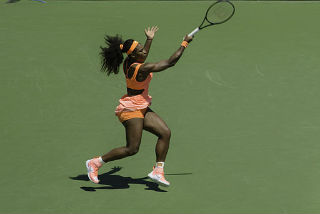 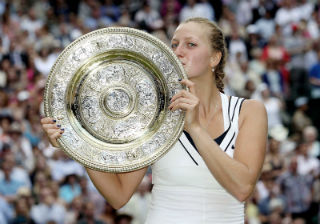 Will Serena finally secure enough endorsements to catch Sharapova, or will Sharapova hold her title as the highest-earning female athlete for an amazing 12th straight year? Or will one of the other top ladies of tennis break out of the pack to challenge both? We'll have to see how the next 12 months play out.

Sports Stars Who Turned Down Millions and Quit

Highly-Paid Athletes Paid Not to Play