7 Ways To Give This Holiday Season

7 Tips To Buying A Home During The Holidays

Singing Sad Songs All the Way to the Bank

Country music isn't so much about hardscrabble life and strumming washboards anymore, and it hasn’t been for many years. To paraphrase the old David Allan Coe classic, the perfect country and western song does not have to include "trains, trucks, mama, prison, and getting drunk."

There may still be some of those elements, but many of country music's more successful acts today border on good-time pop or rock (and in some cases, have completely crossed over a la Taylor Swift). Many are also blessed with good looks and attractive physiques — not a common trait of the classic country singers.

So in this new era of country, who tops the field as the highest-paid country musician? It's one of the classic artists coming out of semi-retirement. Here is the list of the top-grossing country musicians as compiled by Forbes magazine. 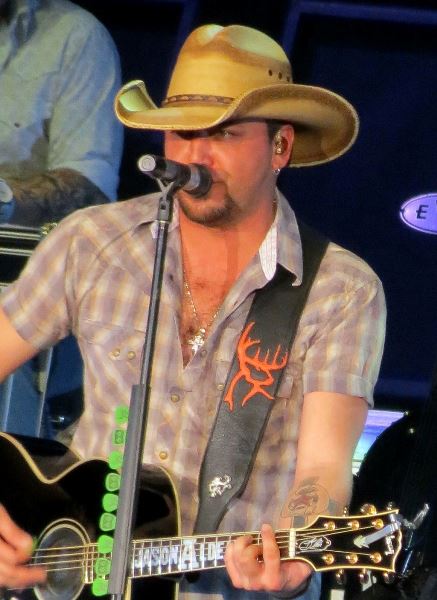 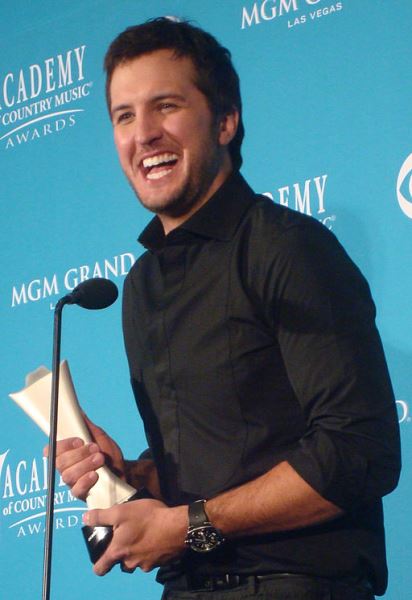 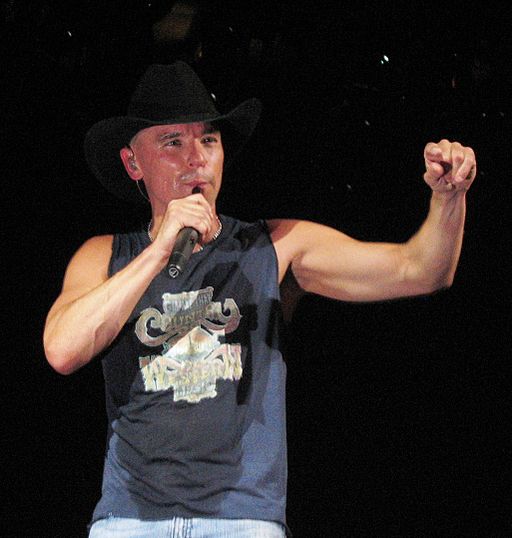 Tim McGraw and Florida Georgia Line are not far behind in earnings — but where are the women on the list? With Taylor Swift reclassified out of country, we find the highest-earning female in ninth place. Miranda Lambert (pictured below) is there with $28.5 million, ironically tied with her ex-husband Blake Shelton. 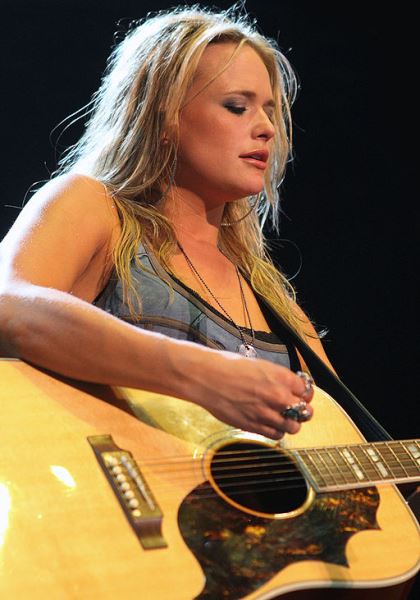 If you've never considered country music before, give some of these acts a try. They are gaining a much broader appeal, and after a listen, you might discover why.

How Much Do Snake Milkers Earn?